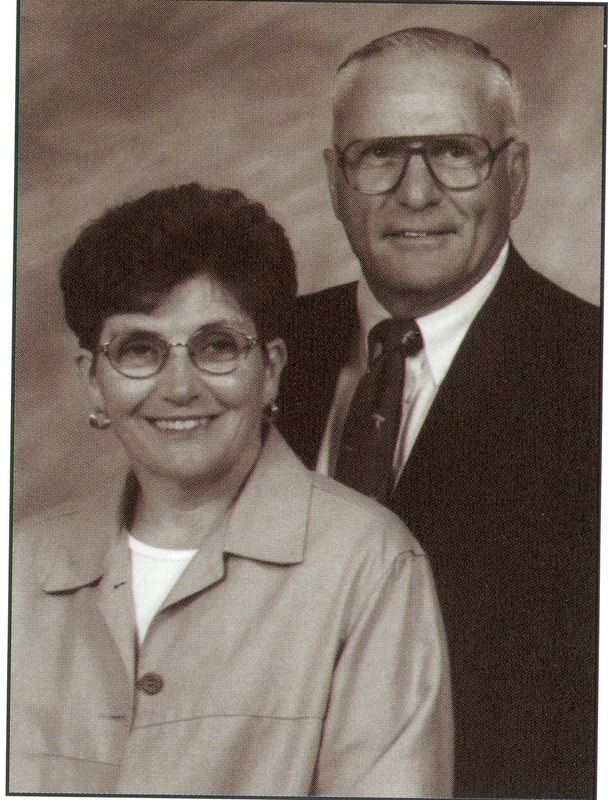 The Pat and Bev Altringer scholarship was established in 1993 as an award to a student who participates in athletics and indicates strength as both a student and athlete.

Very successful small business owners in Dickinson, Pat and Bev Altringer own many rental properties, including homes and office buildings. Always willing to work for the betterment of his community, Pat served as president of the Chamber of Commerce, the Dickinson Elks, and the Theodore Roosevelt Medora Foundation. In 1986, Pat was invited to the White House Conference on Small Business.

Through their giving, the Altringers established a scholarship fund which benefits a student who demonstrates strength as both a student and an athlete. In 1999, the Altringers donated a trust which included the gift of an 18-unit apartment building. The building's proximity to campus and the ever increasing need for additional student housing made this particularly useful gift of the University.